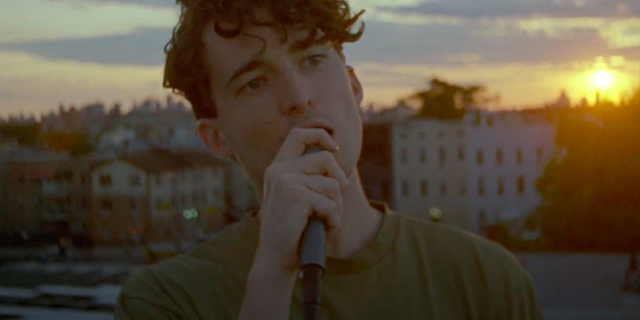 Brooklyn trio Nation of Language is back with a brand new single and music video! “On Division St” is one of our favourite tracks of the band’s debut album “Introduction, Presence” and we’re so happy it’s getting the single treatment. We’ve said it before and will say it again, literally every track on “Introduction, Presence” sounds like massive anthem and we love it!

For their new music video, Nation of Language worked together with James Thomson to create some stunning visuals. Shot during lockdown the video shows beautiful scenes of empty New York and the band performing the song. It perfectly embodies the music of Nation of Language and that feeling of melancholic euphoria.

“On Division St” is taken from the trio’s incredible debut album “Introduction, Presence” out now everywhere.