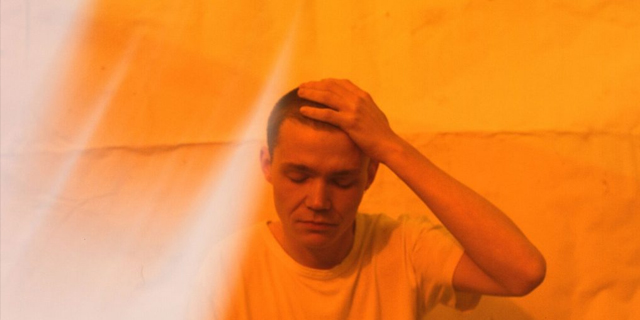 The cover is part of a compilation album by British producer Nathan Jenkins, aka Bullion. Next to Simon & Garfunkel, it will also include covers of Fleetwood Mac, Elliott Smith and Mazzy Star. The album is inspired by the idea of songs that the contributing artists wished they’d have written. The album’s out October 18th via DEEK Recordings and will also include a song by rising star Joviale!

Listen to the lush cover now below:

Bullion unveils “Yawn” from up-coming EP “Heaven Is Over”