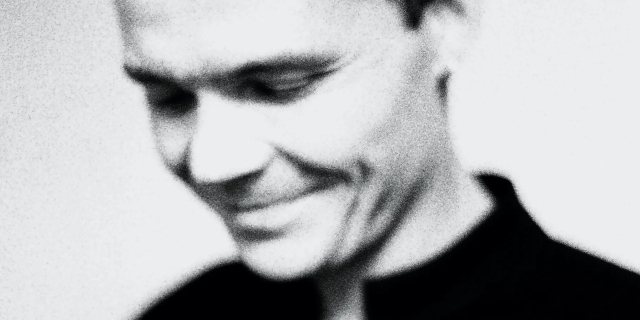 South London artist Westerman is back with new music! Together with the announcement of a Nirth American tour the artist just unveiled a brand new single titled “Idol; RE-run”. It’s the first new music from Westerman since his great debut album “Your Hero Is Not Dead”.

Westerman’s new single is once again a beautiful song from beginning to end. His warm and soothing vocals will always put is in a lovely trance and the production on “Idol; RE-run” is just impeccable. There’s drums, bass, trombone, piano and dreamy synths all blending together with Westerman’s great songwriting skills. We have probably never heard someone sing ‘motherfucker’ in such a soothing way. About the new single he says:

“The lyrics to the song were written around the same time as the storming of the Capitol. The compulsion towards the pedestal is strong. The need to scapegoat and revere without logic. Our populists actively celebrate their being people who don’t know anything other or better than anyone else, yet these spectres with their failings conduct our anger and resentment as if they were gods. They are nothing more than the shadow of something else, the face fronting a need to be loved or revered present in everyone. And there will always be another face to front.”

“Idol; RE-run” is out now on all platforms via Partisan.