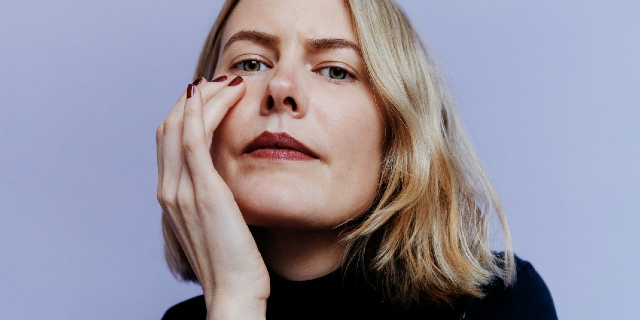 Norwegian singer-songwriter and multi-instrumentalist Tuvaband is sharing the third single from her upcoming album “New Orders”. Following the singles “Rejuvenate” and “Karma is a beach”, it’s now time for a new and uplifting song titled “Something Good” inspired by Kate Bush’s song “Cloudbusting”.

The new single was born during the pandemic while living in Berlin and when everything felt dystopian and tense. The talented musician felt a craving to create an uplifting message for once and channeled that into her new single “Something Good”. The new single still has that classical Tuvaband sound thanks to the heartfelt layered vocals and mesmerizing soundscape that constantly changes during the song. We love everything Tuvaband does and she’s able to put us under her spell with every new release. We can’t wait to give the new record a listen later this month!