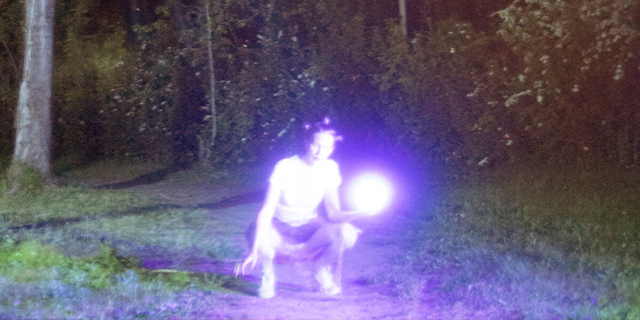 We are only a few weeks away until Tuvaband unveils her highly anticipated new album “Growing Pains & Pleasures“. Today, the Berlin-based musician is sharing the third single of the record with “Fully Mature Things“.

Tuvaband’s sweeping new single “Fully Mature Things” grabs a hold of you like waves crashing the shore. It’s another heartfelt and beautiful track thanks to Tuva’s emotive vocals and lyrics. The song is a rather cathartic experience and is all about letting go of the past and accepting changes. Literally every single release of Tuvaband’s forthcoming album has been brilliant and we can’t wait to hear the full thing!

“Fully Mature Things” is out now on all platforms. The new album “Growing Pains & Pleasures” arrives 21st of May via Passion Flames.