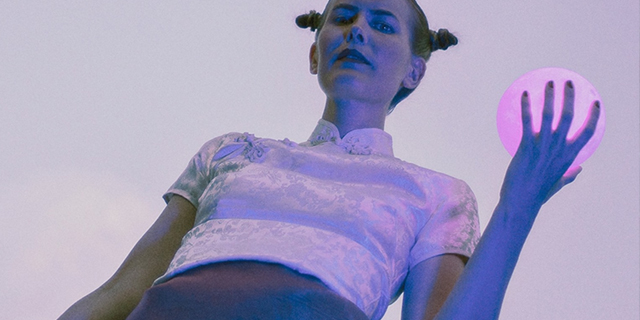 Tuvaband further delves into her atmospheric and haunting soundscape on new single “Post Isolation”. On her new single the musician takes complete control over the production and arrangement with some additional drums by Kenneth Ishak. Tuvaband’s distinctive vocals are drowned in reverb making them extremely emotive against the sweeping guitars. About Post Isolation, Tuva says: “The song is about returning to the world after isolation, and how overwhelming that can feel. It’s a song about irrational fears.”.

“Post Isolation” is out now on all platforms. “Growing Pains & Pleasures” arrives May 21st via Tuvaband’s own label Passion Flames.