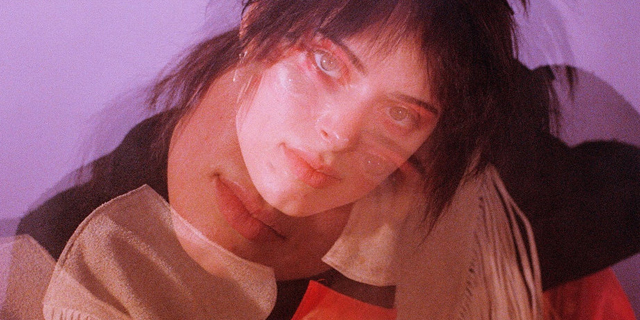 Last month, Niff Nawor aka Riki debuted with her first single “Napoleon“. The brilliant track is a heavy nod to the 80s and taken from her upcoming self-titled debut album out February 14th 2020 via Dais Records.

Now, the Los Angeles visual artist and musician returns with her second single, a newly mastered version of her demo “Böse Lügen“. The track sees the artist sing fully in German, while being inspired by Neue Deutsche Welle. Even though Riki’s German pronunciation isn’t perfect, it’s an incredible infectious track that deserves all your attention. Riki effortlesly brings the 80s dark wave / synth pop sound back to live!

With both releases out there, Riki is becoming one of our favourite discoveries this year. We’re big lovers of 80s synthpop and Riki does it oh so well. Valentine’s Day can’t come seen enough!