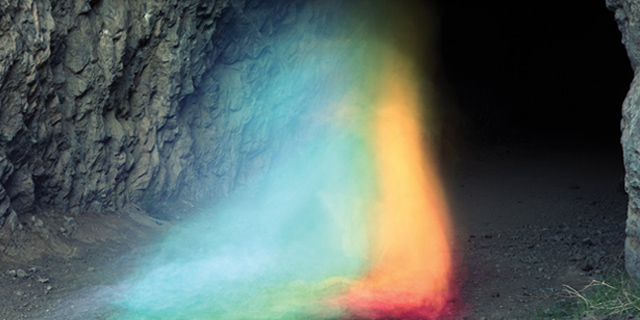 Keith and Hollie Kenniff aka Mint Julep are back with a stunning new single called “Black Maps“. The song is the first offering from the duo’s forthcoming album “In a Deep & Dreamless Sleep“. The new record is the follow-up to last year’s “Stray Fantasies“.

For their new record Mint Julep is taking a slightly different approach on their material. New single “Black Maps” is a perfect example, the duo ditches defined pop structures and is instead going for a beautiful atmospheric and hazy track. Starting softly the song slowly transports you into a dreamy state thanks to Hollie’s lush vocals against the shoegaze production. Highlight of the track is the end where the instrumental takes the lead and makes you get lost in the duo’s hypnotizing soundscape. “Black Maps” is probably our favourite release of Mint Julep so far and we can’t wait for the album!

“Black Maps” is out now on all platforms. The new album “In a Deep & Dreamless Sleep” arrives March 19th via Western Vinyl.