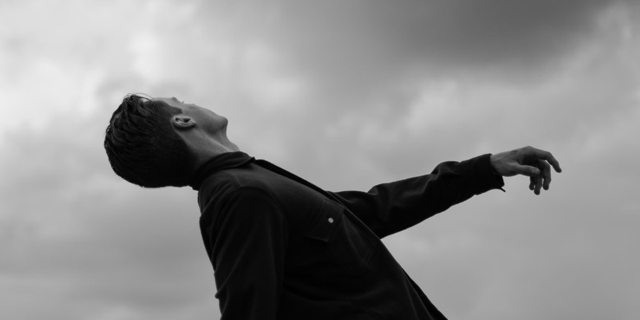 Mint Julep, to most maybe known as a cocktail, is also an American duo creating amazing synthpop music! Mint Julep is the musical project of Keith Kenniff (Helios) and his wife Hollie Kenniff. The band was originated by Keith Kenniff as a way to get his wife Hollie to sing on his music and we’re so glad he did! Even though the band initially started creating music inspired by 90s shoegaze, they are gradually leaning towards a more electronic sound.

You will hear these inspirations instantly on the duo’s new single “Ricochet“. Hollie’s hazy vocals are backed by gorgeous synths and drum beats. The track is a perfect slice of synthpop mixed with some darkwave vibes. It’s just perfect for this Autumn season where everything gets colder and darker. The duo’s new single “Ricochet” is taken from their upcoming album “Stray Fantasies” hopefully out soon!