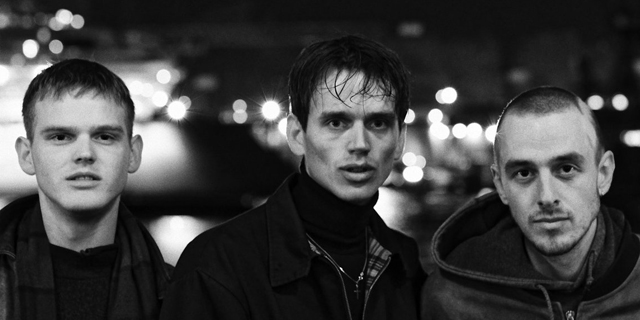 Last Friday, Danish art-pop band Blaue Blume shared their highly anticipated follow-up to their 2015 debut album “Syzygy“. On the band’s new album “Bell Of Wool” they created a truly intriguing and enchanting soundscape. The album consists mostly of two themes: darkness and adventure. Darkness because of singer Jonas Smith’s struggle with depression and adventure because he was able to climb out of the darkness. Feeling hopeful and exciting about making music again.

The latest single released is “Someday“, the focus track of the new record and a song that sets a hopeful mood for the whole album. “Someday” is just like the entire record a stunning and magical listening experience from beginning to end. Blaue Blume creates such a compelling universe of synths and hauntingly beautiful vocals. We just want to close our eyes and float away with their lush sounds.

Watch the video Maya SB directed video for “Someday” below and listen to the full album now! “Bell Of Wool” is out now via HFN Music.