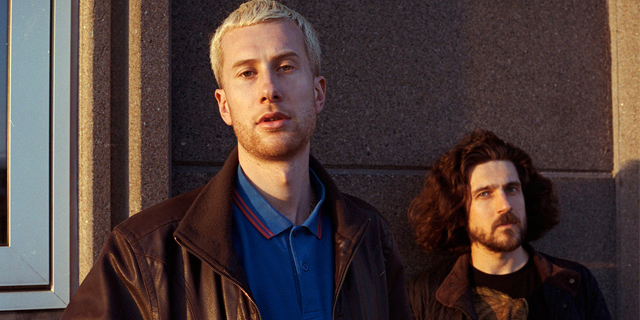 Following their impressive debut single “Vanishing Point“, the Copenhagen duo is back with a sparkling new single called “Staring At The Sun“! For those of you who are still unfamiliar with Fluqx, let us quickly introduce them to you! The magic all started when producer Joel Krozer heard singer Brian Della Valle recording in the studio below him. Late night sessions followed with collaborator Søren Holme, who became the cornerstone of their partnership and the formation of Fluqx!

While the duo’s first single is a bit more dark and brooding. Their new single “Staring At The Sun” is like the warm counterpart. It does its name fully justice! The warm and lush track, sees Brian’s deep and distinctive vocals glide over sparkling synths. The joyous track is making us crave for more music of this exciting new duo. Let’s hope for a future EP or LP release soon!

“Staring At The Sun” is now out via the incredible HFN (home of Blaue Blume, Trentemøller and Kasper Bjørke). Listen below and watch the self-directed video now: