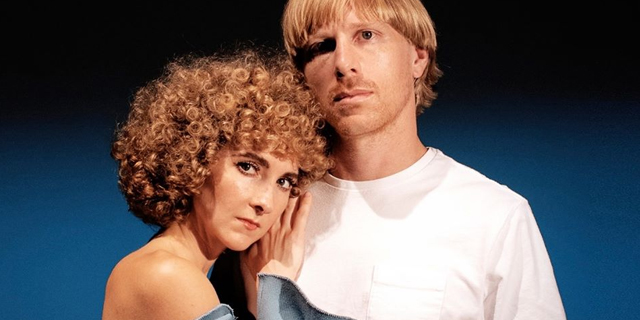 American Indie pop duo Tennis is back! The duo consisting of husband and wife Patrick Riley and Alaina Moore just announced their upcoming fifth album “Swimmer“. Just like some of their previous releases, the new album was mostly written on the Sea, during a sailing excursion. “Swimmer” will be fittingly out on Valentine’s Day, February 14th 2020.

It’s been almost 3 years since 2017 EP “We Can Die Happy“. Now, finally Tennis returns with a brand new single called “Runner“. It’s a shimmering synth-pop track with a nod to late 70s and early 80s. The incredibly lush song sounds already like a classic and probably one of our favourite Tennis songs released. The chorus is a total blast because of Moore’s incredible vocals. It’s giving us Kate Bush vibes and we love it!