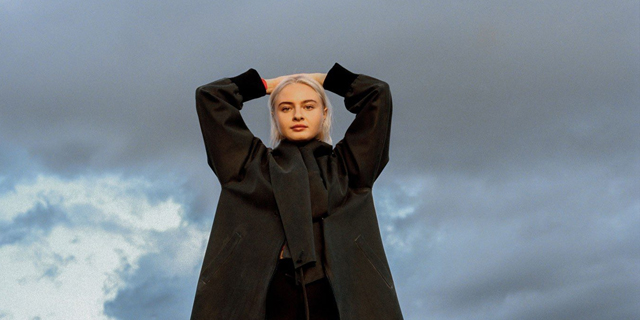 Låpsley first arrived on the scene with her stellar debut EP “Monday“, back in 2014. Instantly mesmerizing us with her beautiful vocals and electronic production. Although, it wasn’t until we heard “Station“, that we completely fell in love with the British artist. The heartfelt track immediately became our soundtrack of 2014 and still is an ultimate favourite many years later!

Back in 2016 Låpsley released her critically acclaimed debut album “Long Way Home” and now after a few years of silence the artist is finally back! Last month she returned with new single “My Love Is Like The Rain“. And while we liked it, new single “Ligne 3” feels more like the old Låpsley we first fell in love with. Minimal electronic production showcasing the artist’s heavenly vocals. Once again, the singer uses her trademark pitched down vocals, which we absolutely adore. We can’t help but think of “A Deal With God” from Kate Bush when we hear some of those lush synths, lifting the song even to bigger heights.

“New Elements” is out this Friday (December 6th) via XL Recordings! Listen to “Ligne 3” now below:

Introducing Elina Eriksson and her debut single ‘Discover Her’