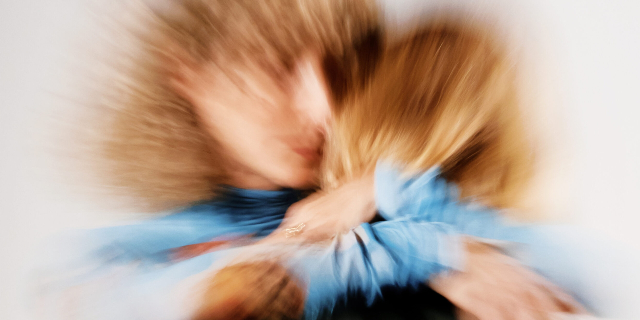 American indie pop duo Tennis are back! The duo consisting of husband and wife Patrick Riley and Alaina Moore just announced their upcoming sixth album “Pollen“. Together with the album announcement they also unveil a brand new single titled “One Night with The Valet”.

The new single clocks in just under 2 minutes and sounds like a perfect introduction to the duo’s new era. “One Night with The Valet” is an extremely lush song thanks to the dreamy production and Alaina’s sweet and soothing vocals. We can’t wait to hear what else they have in store for us! About the new record Alaina Moore says:

“We wanted to write a big album, something suited for radio, but our songs don’t follow conventional pop structures. Instead of choruses with universal themes, I write with a specificity that is new to me, narrowing in on the smallest details of our lives. The more we try to broaden our scope, the more we turn inward.”

“We named the album POLLEN. It is about small things with big consequences: a particle, a moment, a choice. It is me in a fragile state; sometimes inhabited freely, sometimes reacted against. It is striving to remain in a moment without slipping into dread. It is about the way I can be undone by a very small thing.”

“One Night with the Valet” is out now. “Pollen” arrives on February 10th 2023 via Mutually Detrimental.

Tennis is back with shimmering new single “Runner”