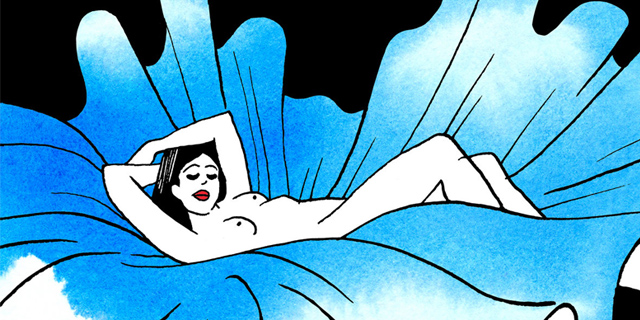 French electronic music producer Erwan Castes aka Rone is back with a brand new single called “Waves Of Devotion“. Fans of Rone might recognize the sample from his great single “Ginkgo Biloba“. For a new project called “Rone & Friends” the musician re-worked the song together with Georgia.

Last year Rone shared his stellar album “Room With A View” and we are glad to have him back so quickly! The addition of singer-songwriter and multi-instrumentalist Georgia on “Ginkgo Biloba” is pure pop perfection. “Waves Of Devotion” reminds us slightly of Röyksopp which is always a good thing! Rone’s latest album was a great body of work and we can’t wait to hear other musicians put their touch to his instrumentals.

“Waves Of Devotion” is out now on all platforms. “Rone & Friends” arrives this spring via InFiné.