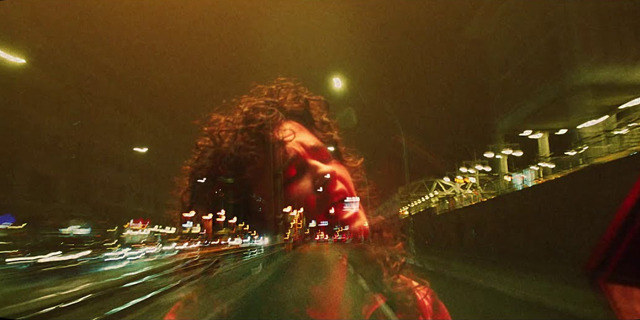 Georgia is gearing up to release her highly anticipated new album later this week. It’s the artist’s first new release since her self-titled debut album in 2015! Today she shared a brand new track and accompanying video for everyone’s new party anthem “24 Hours“.

The euphoric banger is taken from her forthcoming album ‘Seeking Thrills‘, which is out this Friday (January 10th) via Domino. Georgia started our 2019 with a bang when she released “About Work The Dancefloor“. A song that is for sure one of the best tracks of last year. Now, at the start of 2020 she simply does it all over again! “24 Hours” sounds like a classic and we’re sure that it will be on repeat for months to come! Be sure to watch the Berlin inspired video which shows the perfect portrayal of getting ready for a night out.