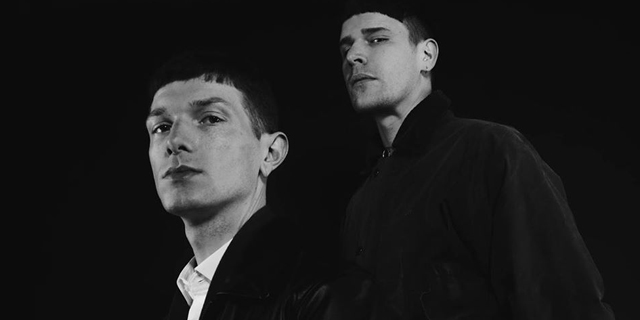 Cardiff alternative pop band Private World is getting ready to release their highly anticipated debut album “Aleph” later this year. After a bunch of standalone singles its now time for the record’s official first single with “Hypnagogia“.

Private World describes the new song as a sort of lullaby or mid-late 80s R&B/Madonna song. A perfect description if you ask us. “Hypnagogia” is a nostalgic affair with a big homage to that 80s sound we adore. If that sweet piano sound wasn’t enough, the band tops it off with a killer heavenly saxophone outro. The melancholic and dreamy song is pop perfection to our ears and we can’t wait to hear more!

Be sure to the give the beautiful video a watch below as well. The video is filmed at Cardiff’s stunning Temple of Peace and Health. Private World’s debut album “Aleph” is due for release 28th of Augusts via the great Dais Records.