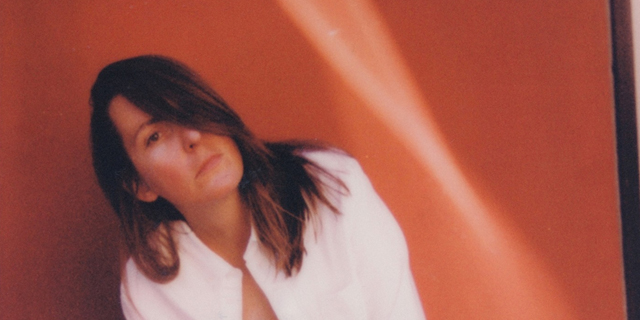 If you haven’t heard about Princess Century before, you might know some of the great work she did for Austra and TR/ST. Princess Century’s previous releases have all been instrumental tracks, but for “Still The Same” she’s showcasing her own vocals for the first time. Maya’s hypnotizing vocals glide against a killer production that we just can’t seem to get enough of. Those throbbing synths just need to be played super loud! We are excited to see what Princess Century is going to bring next. Until then, give the music video for “Still The Same” now a watch below.