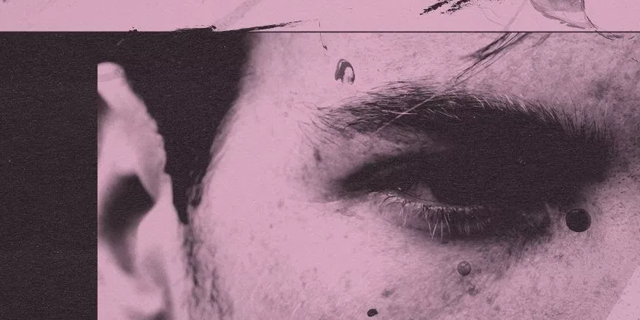 It has only been a few months since Robert Alfons aka TR/ST released ‘The Destroyer – 1‘ and now he’s getting ready for the release of Part 2. With the first installment the artist went on more uptempo route, while the second one will have a more “darker” sound. Which seems fitting for its November release.

On ‘Iris‘ Robert does what he does best, creating dark and moody sounds combined with pulsating synths and distorted vocals. The new track doesn’t bring anything new to the table, but you won’t hear us complaining about that. It’s classic TR/ST and the sound we fell in love with. ‘Iris‘ is perfect for this rainy and moody Sunday we are having here.

The Destroyer – 2 will be released November 1st on Grouch via House Arrest. Listen now to the new single below: