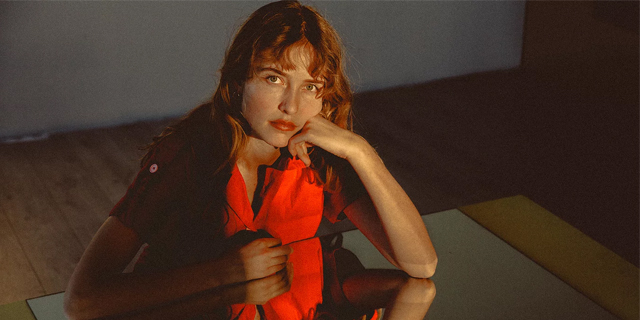 Earlier this year Ora The Molecule returned with an album announcement and spectacular single “Creator“. Now it’s time for the record’s second single titled “Die To Be A Butterfly” including some stellar visuals. Ora The Molecule’s debut album “Human Safari” comes out later this year in July.

New single “Die To Be A Butterfly” is dripping in nostalgia thanks to those infectious retro synths. Nora’s great songwriting skills and infectious melodies are once again present on this brilliant track. This one is even giving us some Kate Bush vibes which is never a bad thing! We truly can’t wait to hear the Ora The Molecule debut album!

“Die To Be A Butterfly” is out now on all platforms. “Human Safari” arrives July 23rd via Mute Records.

Ora The Molecule – A Piece Of Heaven