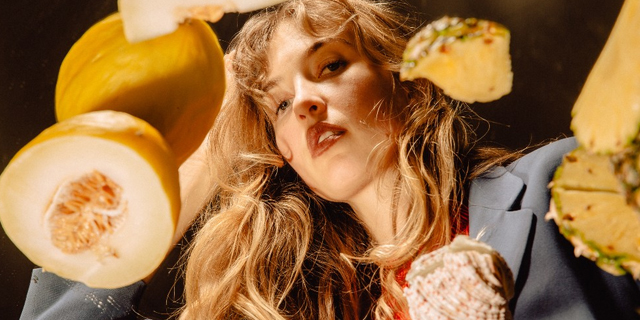 Norway’s Nora Schjelderup aka Ora The Molecule shares today a music video for her new single “Helicopter“. The track is taken from the debut album “Human Safari” released last month.

We have been following Ora The Molecule since the beginning and we are absolutely thrilled that her debut album saw the light of day. “Human Safari” is a strong contender for our favourite album of this year already! One of the best tracks of the new record is “Helicopter” and we are so happy it got the single and video treatment. For these new visuals Nora worked again closely with Tanmay Chowdhary. The video is shot in New Dehli, India and sees the musician wonder around a pretty cool and impressive building. We truly think that everyone needs to check Ora The Molecule! “Helicopter” once again is a fresh and infectious take on pop music and we can’t get enough of it! Check out the video for “Helicopter” now and give “Human Safari” a listen below.

Ora The Molecule’s debut album “Human Safari” is out now on all platforms via Mute Records.