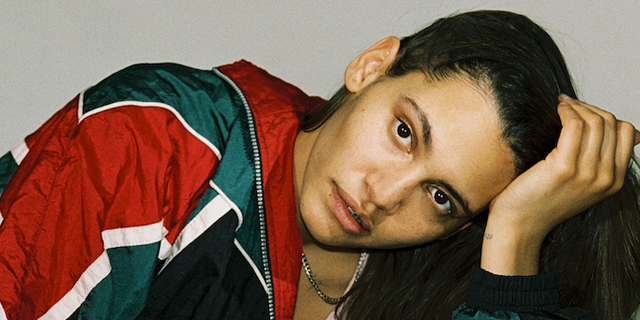 Earlier this year Okay Kaya announced her signing to Jagjaguwar with a stunning rendition of Cher’s ‘Believe‘. Just some weeks ago the artist also shared ‘Buff Sensual‘. A new song with Stine Omar as the new duo RØR. Now it looks like we’re getting the first official single from Okay Kaya’s new project. Somewhere out next year!

Just like we’re used to from the Norwegian artist, ‘Ascend And Try Again‘ is sparse in its production but together with Kaya’s vocals it’s absolutely beautiful. The almost meditative song is teaching us how to keep calm and ease stress in the face of pressure. Also, be sure to watch the beautiful visuals Okay Kaya created together with Adinah Dancyger.

Listen now to ‘Ascend And Try Again‘ and watch the video below: