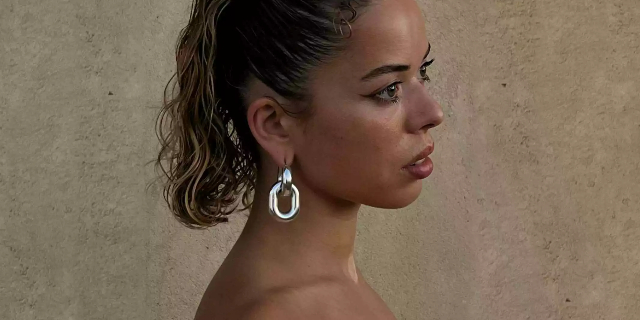 London artist Nilüfer Yanya is sharing new music for the first time since her brilliant album “PAINLESS” was released earlier this year. During her extensive touring this year the musician started singing her cover of PJ Harvey’s “Rid Of Me” and today she’s finally sharing the studio version as a new single.

It’s no secret that we absolutely adore Nilüfer Yanya and with every new release she knows how to put us under her spell. This new re-imagination of the PJ Harvey classic shows once again what a talented musician she is. It’s always hard to make a cover, especially of such an important artist but we truly think she did the track justice, while still making it her own. We can never get enough of Nilüfer’s stunning and heartfelt vocals and they truly shine on this powerful cover. About the new single she says:

‘Rid Of Me’ haunted me for many years after I first heard it, but in a comforting kind of way, like I knew it was always there for me. It comes across defiant, alien and twisted, but it is a perfect song. I actually think it’s very romantic despite what some of the lyrics get at.”

“Rid Of Me” is out now on all platforms via ATO Records.