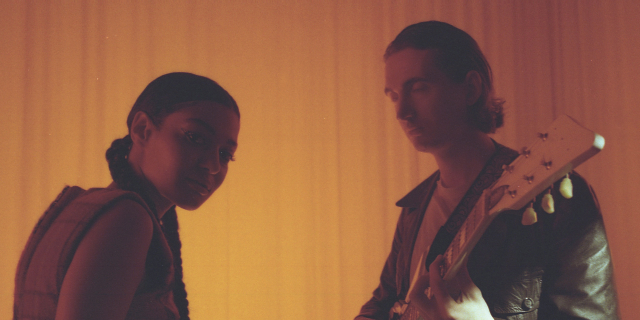 Last month, Swedish duo Morabeza Tobacco unveiled their new single “Touch You“. It’s the second single taken from the duo’s upcoming album “Shadow Of The Cherry” and will follow their great self-titled debut from 2019. Today Gustav and Vanilla are sharing some beautiful visuals to accompany the release of “Touch You”.

Morabeza Tobacco are really the perfect example of dreamy alternative pop music. “Touch You” is filled with lo-fi sounds and catchy melodies that surely will be stuck in your head soon. We are extremely excited to see what else the talented duo has to offer on their new record. “Touch You” might be one of their more instant tracks so far and be sure the give the beautiful music video directed by Lionel Turner a watch below.

”Shadow Of The Cherry” will be released in the fall 2022 via Roxy Music / Playground Music.