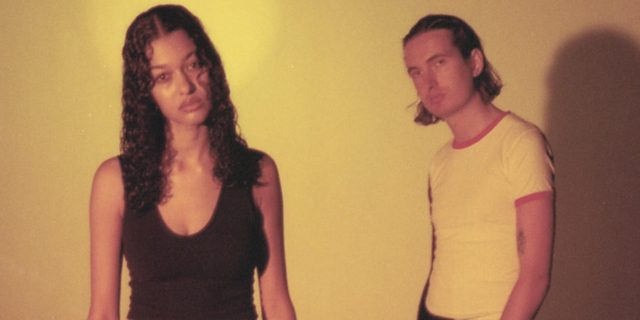 Lo-fi pop duo Morabeza Tobacco is sharing a brand new single “Teacher’s In The Mood”. It’s the final single before their new album “Shadow Of The Cherry” arrives early next month. The new song follows the Stockholm-based duo’s previous singles “Touch You”, “Temperature” and “MTV Horses”.

Once again Morabeza Tobacco deliver an incredibly soothing soundscape on their new single “Teachers In The Mood”. We already had a previouw of the duo’s new album and we can tell you that it’s filled with groovy and smooth lo-fi tunes. It’s the perfect soundtrack for this fall season and we can’t wait to have it out there! Until then give “Teacher’s In The Mood” a listen below.