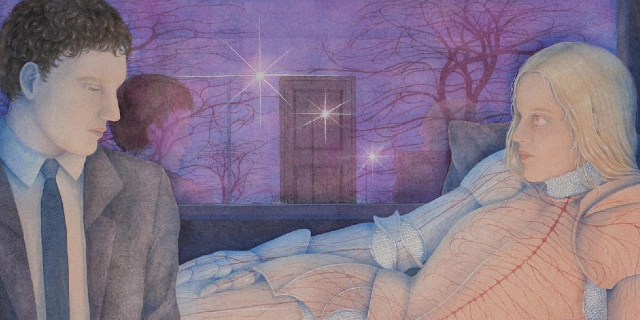 On their latest single “Billie Toppy” we noticed Men I Trust slightly changing their trademark sound, resulting in one of our favourite tracks of the band so far. We are excited to see that on new single “Girl” they once again switch things up. It’s a slow-burning duet filled with melancholia and vocals in English and French. Men I Trust truly keeps on delivering fantastic music and we are keeping our fingers crossed that these new songs are from an upcoming album.

“Girl” is out now on all platform.

Sports return with “Tell You Something”

Men I Trust – Norton Commander (All We Need)

Andrey Azizov shares lush new single “Back Of The Car”