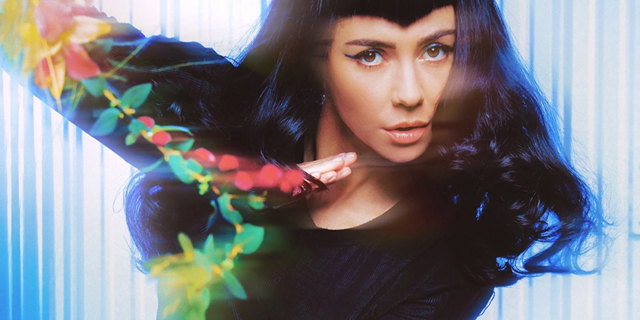 Our favourite pop star, MARINA is back with a banging new single called “Purge The Poison“. Together with the new single release, the singer-songwriter also announced her highly anticipated album. Marina’s 5th album “Ancient Dreams in a Modern Land” arrives this June and will also feature “Man’s World“.

Marina’s new single “Purge The Poison” is probably one of the most exciting music the musician has released in a while. The heavy guitar-driven track sees Marina tackle issues like climate change and healing our own damages. This track is the perfect mixture of Marina’s debut sound from “The Family Jewels” and favourite “Froot“. “We are extremely excited what Marina brings next and June 11th can’t come soon enough!

“Purge The Poison” is out now on all platforms. “Ancient Dreams in a Modern Land” arrives June 11th.