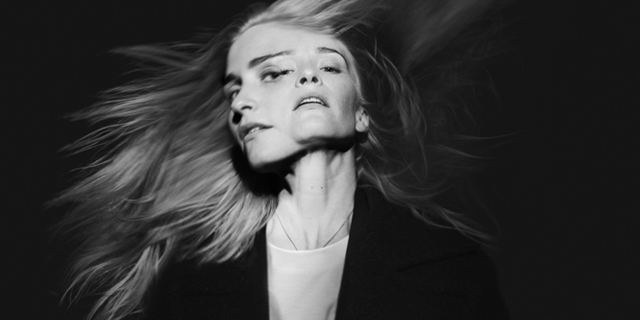 One of our favourite discoveries of last year is Finnish musician Malla who just unveiled a banging new single “Miksi oottaisin“. The new track is the follow-up to previous singles “Tilaa” and “Samaan Huoneeseen“. All songs are taken from the artist’s upcoming self-titled debut album “Malla” out next month.

On her new single “Miksi oottaisin”, Malla once again creates a brilliant slice of electronic pop. She effortlesly blends different house styles with some nostalgic disco sounds. We have the feeling this album is going to be a great companion to Roisin Murphy’s record of last year. Every sone so far has been absolutely brilliant and we can’t wait to hear the full album!

“Miksi oottaisin” is out now on all platforms. “Malla” the self-titled album arrives April 16th via Solina Records.