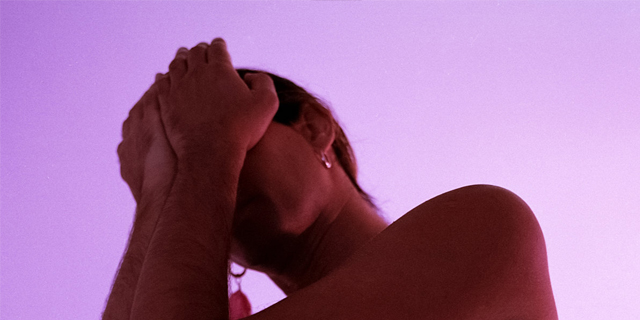 Kindness just announced their brand new and self-produced album Something Like A War, out September 6th. The news comes along with a brand new single, Hard To Believe (featuring Jazmine Sullivan). Hard To Believe is a perfect duet, just like the previous released singles. Even tough his appearance is short, it’s also very nice to hear Sampha again at the end of the song.

‘Hard To Believe’ sounds like a continuation of previous singles Cry Everything (feat. Robyn) and Lost Without (feat. Seinabo Sey). We’re looking forward to hear the collaborations with Nadia Nair and Cosima! Something Like A War sounds like it’s going to be an amazing and cohesive body of work.

Listen to Hard To Believe below:

Moyka talks about her new single “Backwards”, songwriting and inspirations