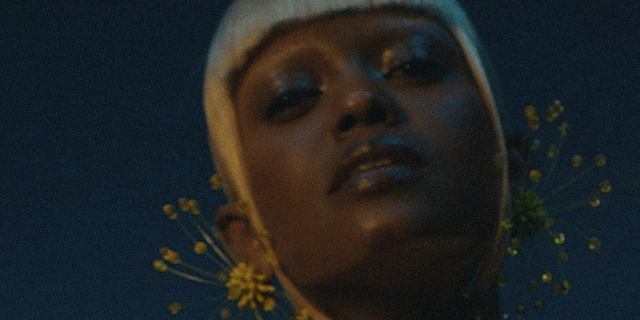 Last month Kelela made her long-awaited return by revealing a first taster of her upcoming project. Following the ethereal “Washed Away“, she’s now releasing one hell of a banger with “Happy Ending.

The new single is produced by Berlin’s LSDXOXO and features additional production from Bambii. Kelela wasn’t lying when she said the bangers were coming! Her new single is one of our favourite tracks the musician has released so far. It has this perfect homage to 90s electronic music thanks to the brilliant rave and drum & bass production. While the production is absolutely amazing, it’s of course once again Kelela’s stunning and soothing vocals that turn this into one hell of a track. We are extremely excited by both new singles and can’t wait for the new record to come out! Be sure to give the fantastic rave-inspired video directed by Alima Lee and Kelela herself below!

“Happy Ending” is out now on all platforms via Warp Records.

Erika de Casier unveils new single and music video “No Butterflies, No Nothing”