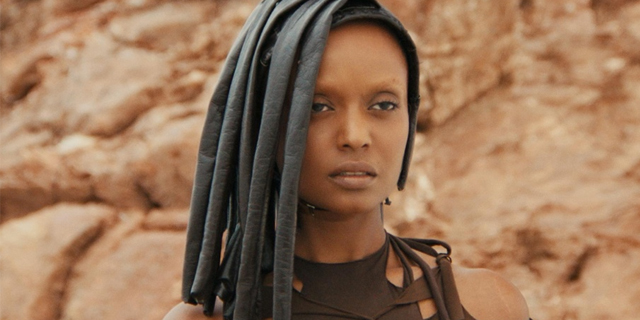 Kelela is finally back! Over the weekend she’s been teasing some videos regarding her ‘disappearance’ over the years but today she returns with a stunning new single and music video titled “Washed Away“.

It’s been five your since the release of her critically acclaimed debut album “Take Me Apart” and we are so glad she’s back. We have been big fans of Kelela since her mixtape “Cut 4 Me” back in 2013. About the new single she says:

“I love a banger, but for the first point of contact out of my hiatus, it felt more honest to lead with an ambient heart-check. I specifically want to speak to marginalized Black folk and highlight the work we do to find renewal in a world that’s built to make us feel inadequate. This song is the soundtrack to the relief we find after going inward.”

So far there’s no news about a new album from Kelela yet, but we are sure something is coming and hopefully soon! Until then give the beautiful video directed by Yasser Abubeker a watch below.

“Washed Away” is out now on all platforms.

Erika de Casier unveils new single and music video “No Butterflies, No Nothing”