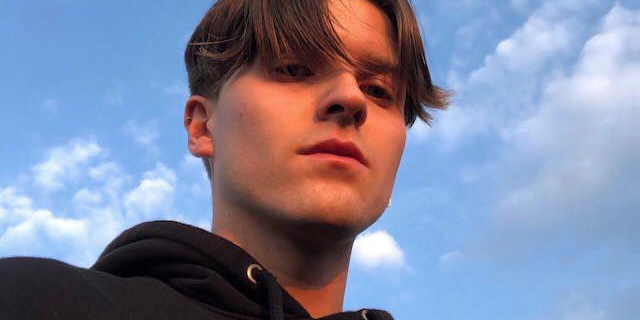 Let us introduce you to Amsterdam-based visual artist and musician Daan Couzijn aka Cousin. The rising artist has been making a big name for himself in the Dutch art and music scene for the last few years. Musically, Cousin released two singles before, respectively one in 2015 and 2017. Luckily 2020 sees the artist return to music and unveiling the first release from his upcoming EP with “Paper“.

After delivering the singles “Overdone” and “Time” in the last few years, Cousin is definitely ready to take his music career to the next level. New single “Paper” is the best thing he’s done so far! We are slowly floating into a beautifully crafted soundscape with touches of trip-hop. Cousin’s warm and soulful vocals absolutely shine against the stunning and captivating production.

We are keeping our fingers crossed for some of his aesthetically pleasing visuals to accompany the music as well. Cousin is a rising star to keep an eye on and we can’t wait to see what else he has in store for us!

“Paper” is out now on all platforms and an EP is set for later this year!