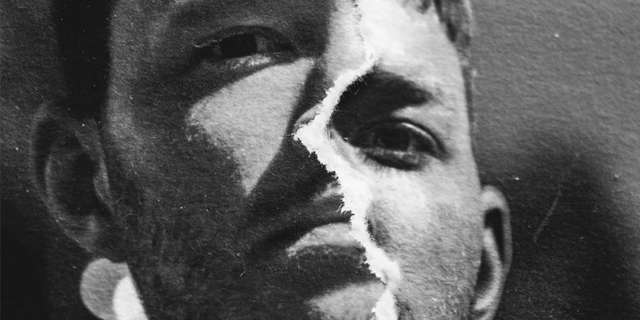 Almost two years after the release of his debut LP “A Louder Silence“, British producer Leifur James is back! He just announced his sophomore record “Angel In Disguise” accompanied by its first stunning single “Wise Old Man“.

“Angel in Disguise” is out April 24th via Night Time Stories, and is available for pre-order now! Meanwhile, you can listen to “Wise Old Man” below: