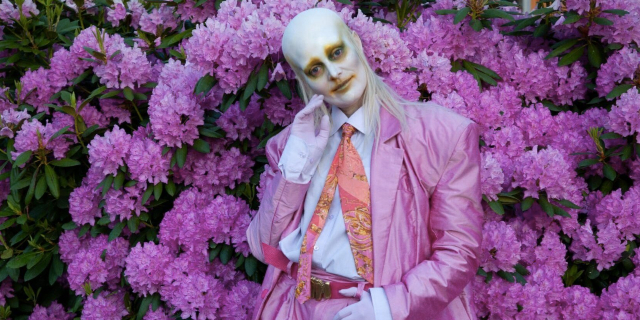 Fever Ray is giving us another taste of their highly anticipated album ‘Radical Romantics’ by sharing their first single of 2023 ‘Kandy’. The new record is Fever Ray’s first new album in more than five years and will also feature ‘Carbon Dioxide‘ and ‘What They Call Us’.

The new single is a collaboration with Karin Dreijer’s former The Knife member and brother Olof Dreijer. Which doesn’t come as a surprise since those tropical synths are instantly recognisable. On ‘Kandy’ they once again seamlessly blend elements of electronic beats and distorted vocals against an eerie and experimental production while still maintaining those alternative pop soundscapes. We can never get enough of Dreijer’s hauntingly beautiful vocals and new single ‘Kandy’ is truly a captivating listening experience. Be sure to also check out the stellar visuals below which are a nod to The Knife’s ‘Pass This On’.

‘Kandy‘ is out now on all platforms. ‘Radical Romance’ arrives March 10th via Rabid Records.