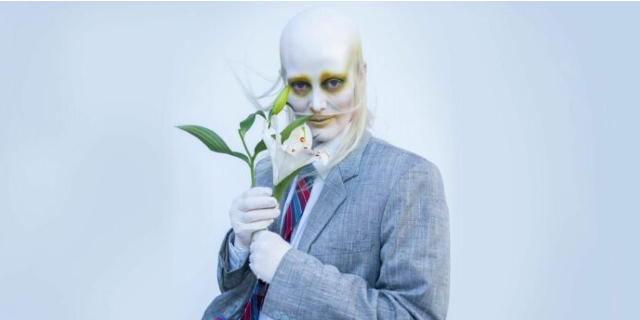 
After returning last month with the subtle and haunting “What They Call Us”, Fevery Ray are picking up the pace on their new single “Carbon Dioxide”. The duo delivers a crazy and energetic banger that twists and turns and will enchant you from the beginning. The song is like a rollercoaster ride and ends with a banging instrumental outro that we can’t get enough off. The new single is co-produced by Vessel and “Radical Romantics” will also include production from Olof Dreijer, Trent Rezner, Atticus Ross, Nídia, Johannes Berglund, Peder Mannerfelt, Pär Grindvik, and Martin Falck. Be sure to give the visualiser for the new single a watch below.