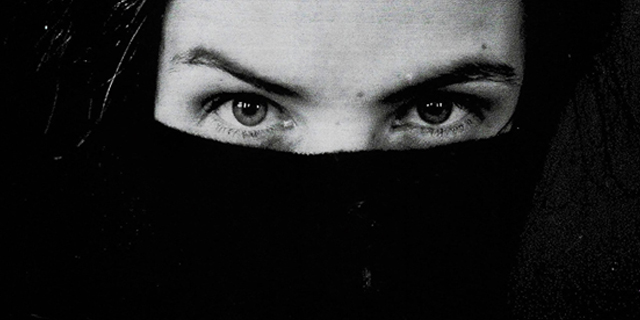 Ela Minus is back with another banging new single with “el cielo no es de nadie“. The Colombian-born / Brooklyn-based electronic musician is responsible for some of the best new music out there. Earlier this year she released one of our favourites with “they told us it was hard, but they were wrong” followed by the incredible “megapunk“.

Together with the release of “el cielo no es de nadie“, Ela Minus announced the release of her debut album “Acts of Rebellion” which will be out in late October. It comes as no surprise that Ela’s new single is once again an absolute banging track. Her production is just out of this world good and will instantly make you want to get up and dance. Ela Minus’ is truly in a league of her own and once again puts us under her spell thanks to her hypnotic vocals.

Ela’s “el cielo no es de nadie” is out now on all platforms. Be sure to watch the video co-directed by Pepi Ginsberg and Ela Minus below. “Acts of Rebellion” is out October 23rd via Domino Records.

Ela Minus unveils new song and video “they told us it was hard, but they were wrong.”