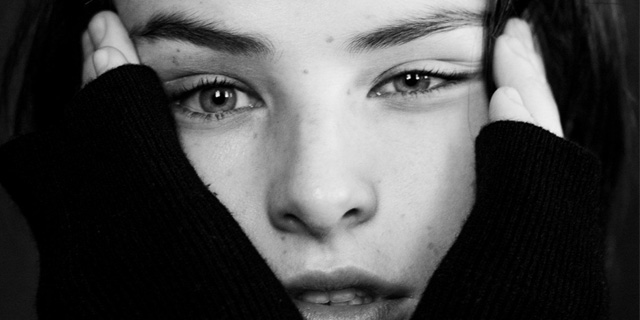 Colombian musician Ela Minus is sharing one last single before her debut album “acts of rebellion” drops this Friday. The new single is called “dominique” and follows the previous singles “they told us it was hard, but they where wrong“, “megapunk” and “el cielo no es de nadie“.

It comes as no surprise that Ela Minus once again delivers a brilliant tune with her new single “dominique“. The new song shows a softer side to the musician compared to the other singles. It’s a lush and dreamy track about making small acts of rebellion in everyday life. Ela Minus is truly in a league on her own and after so many great singles we can’t wait for the debut album to arrive this week. Even though we have only heard less than halve of it, we are sure this is going to be a strong contender for album of the year! Be sure to give the new single and accompanying music video a watch below.

“dominque” is out now on all platforms and Ela Minus LP “acts of rebellion” is out this Friday 23rd of October via Domino Records.