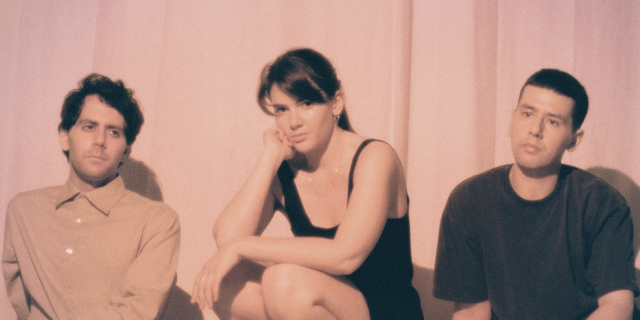 One of our favourite new groups, Dawn to Dawn is back with a stunning new single titled “Ecology“. The band consisting of Tess Roby, Adam Ohr and Patrick Lee are preparing for their debut album “Postcards From The Sun To The Moon” out later this year. The new record also features the previous released singles “Stereo“, “A Colour Named By You“, “Care” and “Meridian“.

New single “Ecology” sees Tess, Adam and Patrick dive further into their beautiful soundscape of hypnotizing electronic dance music. We just love to hear Tess Roby’s vocals against these brooding and synth heavy productions. The new track is just perfect for your late night listenings all by yourself or while driving through the night. The Canadian group has been sharing singles from their debut album since last year and we are so happy it’s finally coming this October. From all the songs we’ve heard so far we think this is going to be a brilliant record and perfectly fitting for the change of season. We can’t wait!

“Ecology” is out now on all platforms. “Postcards From The Sun To The Moon” arrives October 6th via SSURROUNDSS.