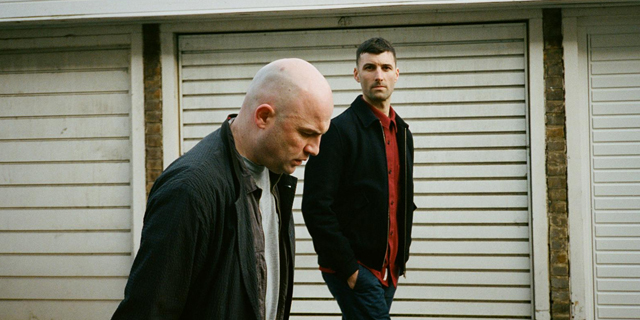 About two months ago electronic-duo Darkstar made their grand return with first single “Wolf“. After years of patiently waiting for new material, it was a welcome surprise to hear the UK-duo again. After their more experimental record “Foam Island” from 2015, the duo seems to have returned to their original roots. Creating dreamy and infectious tunes ready for a dance floor. Now, Darkstar is back with another tune, called “Jam“. Together with the single release they also announced their highly anticipated fourth record “Civic Jams” out June 19th via Warp Records.

Aidan Whalley and James Young are truly on a roll with their new releases. We are totally loving the sound of both singles. The title of new single “Jam“, just says it all. It’s a delicious jam that you just have to groove along too. It’s also the perfect soundtrack for those late nights, wandering the city streets all by yourself and contemplating your night out.

With two brilliant singles released from their upcoming “Civic Jams” LP, we just know we’re in for a treat!