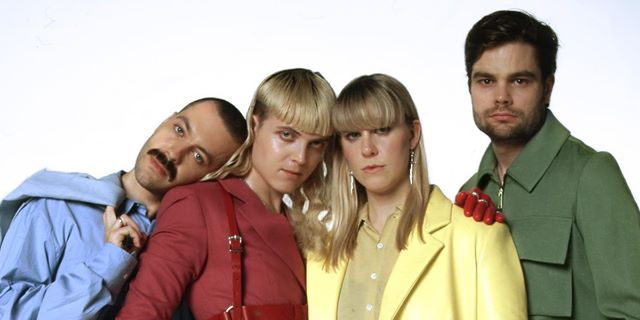 Australian band Cub Sport is getting ready to release their 4th album, however it wasn’t until last year when we first fell in love with them. Cub Sport released their brilliant self-titled LP which seems to have gained them a big new fanbase. Deservedly so, since the talented DIY band has been sharing great pop tunes one after another.

A few weeks ago Cub sport dropped their impressive track “Confessions” and now it’s time for the second single “Drive“. Once again they instantly mesmerize us with their beautiful sound. Highlight of the track are Tim Nelson’s airy and soft vocals backed by a shimmery instrumental. Listening to “Drive” feels like you are floating on a big pink cloud covered by rays of sunshine. We are loving the nostalgic touch to the song, very reminiscent of some early 90s indie music. Cub Sport is truly one of the most exciting alternative pop acts out there and with every release they show us their incredible versatile talent.

After hearing both new singles we are extremely excited for the new record! The band’s fourth LP “Like Nirvana” will be out July 24th!