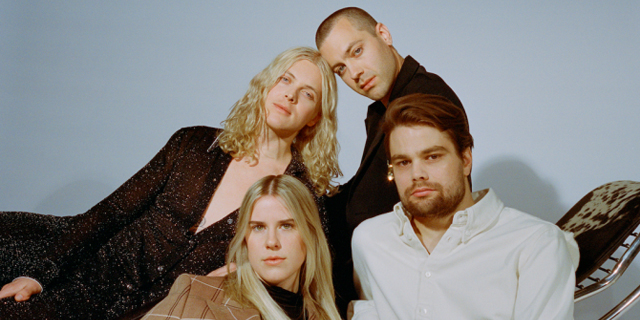 Fresh off their self titled album “Cub Sport” released earlier this year, the band is already back and collaborating with none other than Darren Hayes. For those unfamiliar, Darren Hayes is known as part of 90s pop duo Savage Garden.

New single “I Never Cried So Much In My Whole Life” is a stunning dreamy indie-pop track that deviates a bit from the band’s synth-pop sound. Instead, it’s build around a simple guitar and drum beat perfect to showcase both acts soothing vocals. The heartfelt song is a beautiful ode from frontman Tim Nelson to his fellow bandmate and partner Sam ‘Bolan’ Netterfield. The band members fell in love after being close friends for eight years and got married last year. Being so in love and grateful, that all you can do is cry out of happiness.

‘I Never Cried So Much In My Life’ is Cub Sport at their most vulnerable and we love it! Listen now below: