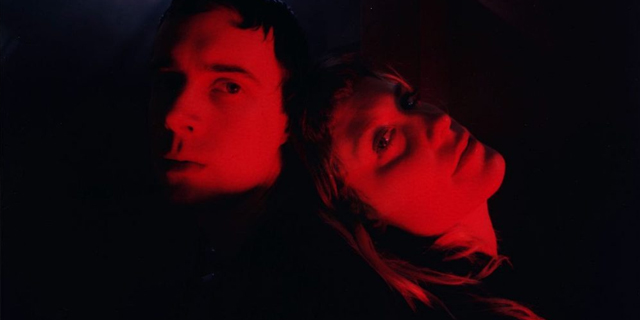 Jae Matthews and Augustus Muller aka Boy Harsher are back with the second single of their forthcoming soundtrack album. Back in October the duo announced that they created a horror film titled “The Runner” and introduced opening track “Tower“. Both the soundtrack and movie are set for an release on January 21st.

On their new single “Give Me A Reason“, Boy Harsher does what they do best. Once again the duo creates an immense synth soundscape that is utterly captivating from start till end. We can never get enough of Jae’s haunting and crooning vocals against that delicious nostalgic, yet modern dark electronic sound. This new single is definitely creeping up to be one of our favourites and we can’t wait to see the movie and hear the full soundtrack! Be sure to give The Runner trailer a watch below and listen to “Give Me A Reason”.

“Give Me A Reason” is out now on all platforms. “The Runner (Original Soundtrack) arrives January 21st via Nude Club / City Slang.