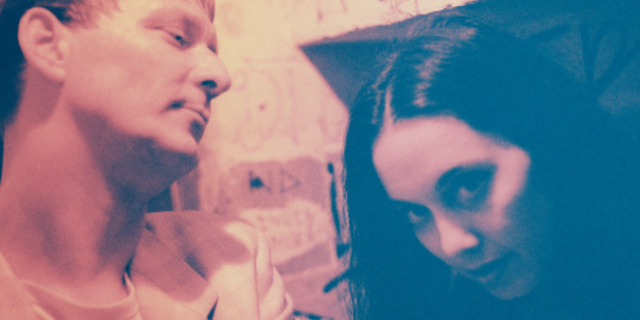 Lisa Klinkhammer and Johannes Badzura aka Bad Hammer are giving us another taste of their upcoming debut album “End Of An Age”. Today, the Berlin-based duo is sharing a beautiful new song titled “Call Me. The new tracks follows the upcoming record’s previous singles “Court Of Love” and “Everyday”.

After being blown away with their latest single “Court Of Love”, we can truly say that Bad Hammer have outdone themselves again and released another stunner of a single. “Call Me” might be one of our favourites the band has released so far. Lisa’s heartfelt vocals are truly soaring on the almost 6 minute epic song. It’s drenched in pure emotion and backed by a brilliant production of melancholic guitars and synths. Bad Hammer really deserves to be heard by many and we are extremely excited for their debut album. Every song they have released so far is a 10/10. We can’t wait!

About the new single the duo says:

“It’s about communication, through the umbilical cord, then through touch, then through words, through machines like a telephone, through thoughts and eventually through energies when one is not there anymore. There is that desire, that feeling of solitude and vastness when that connection has become ethereal.”

“Call Me” is out now on all platforms. “End Of An Age” arrives November 25th via Italian Island.