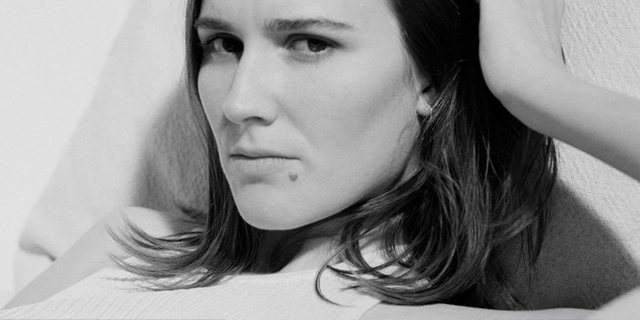 The moment is finally here! Polly Mackey aka Art School Girlfriend just announced the release of her debut album called “Is It Light Where You Are“. The album will feature previous single “In The Middle” and just released “Softer Side“.

Everything Art School Girlfriend releases is just pure magic and new single “Softer Side” is once again a masterpiece. We just can’t get enough of those lush vocals against the dark and dreamy electronic production. Together with “In The Middle” this album is shaping up to be one of our most anticipated releases this year. September can’t come soon enough! Together with the single release also come some beautiful visuals. Be sure to check it out now below.

“Softer Side” is out now on all platforms. Art School Girlfriend’s debut “Is It Light Where You Are” arrives September 10th via Fiction Records.

Art School Girlfriend returns with ‘A Place To Lie’

Art School Girlfriend returns with “In The Middle”