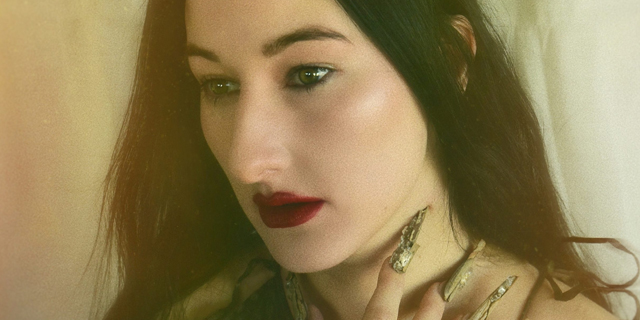 Nika Roza Danilove aka Zola Jesus has just unveiled a music video for her new single “The Fall“. The new song follows previously shared singles “Lost” and “Desire“. All taken from her highly anticipated and first album in 5 years “Arkhon“, which will be out next month.

New single “The Fall” is an immensely powerful track that might be one of our favourite Zola Jesus songs so far. The explosive and heartfelt vocals go straight to your heart. Zola really delivered a perfect slice of alternative pop! About the new single she says: I “wrote “The Fall” for myself. It was an exercise in using music as a tool for the sake of my own inner catharsis. I had a lot of turmoil and complicated emotions that I couldn’t process in any other way. I suppose some feelings require you to write a pop song in order to fully understand them. For that reason, this song is very precious to me.“

Be sure to give the great Jenni Hensler-directed music video below.

“The Fall” is out now on all platforms. The new album “Arkhon” arrives June 24th via Sacred Bones.