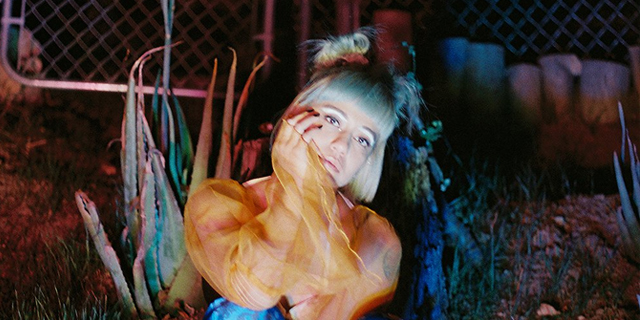 Lianna Vanicelli aka Xelli Island is back with another beauty of a single. Today, the LA-based musician is sharing her new single “PROVE HONEST” following latest single “FLUTTER“.

Literally every single track Xelli Island has released so far is a stunner. New single PROVE HONEST” is no exception and mesmerizing from start to end. We are in love with those angelic vocals against the subtle and vulnerable sound. About the new track she says: “I wrote this song during some peak moments of insecurity while going through a breakup. I wanted the song to be a way to express anger and insecurity but in a way that feels raw and pretty and vulnerable, with a sense of liberation in the end.“. Xelli Island is truly a shiny and rising star and deserves to be heard by many! Be sure to give the new single a listen below.

“PROVE HONEST” is out now on all platforms via Flexible Distribution.