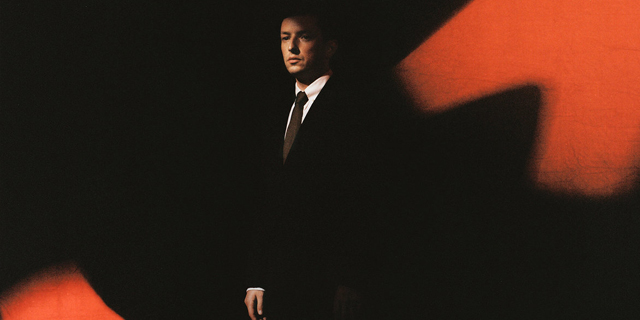 Electronic producer Orlando Higginbottom aka Totally Enormous Extinct Dinosaurs unveils new single “Crosswalk“. The new song follows last month’s “Blood In The Snow” and both tracks are taken from his upcoming album “When The Lights Go“.

Totally Enormous Extinct Dinosaurs charmed us instantly with his debut single “Garden” back in 2011. Followed by his great debut record “Trouble”. Now, 10 years later the electronic artist is finally ready to come back with a new album. We are blown away with the two new tracks and can’t wait for the 17-track album released this summer. New single “Crosswalk” is a perfect slice of electronic pop with touches of 80s and dripping in nostalgia thanks to Orlando’s melancholic vocals and lyrics.

About the new single Orlando says: “When I finished this song the tone of the album started to make sense to me, at least what to keep and what to save for another time. I think when people hear the whole thing there’s a chance that will come across.”

“Crosswalk” is out now on all platforms. “When The Lights Go” arrives July 22nd via Nice Music.

@ultraflexband is here to soundtrack your summer o

@santigold is back with a bang! Check out her ene

@teedeejayyy is back with another banger! Check ou

@hakbaker returns with a powerful and infectious n