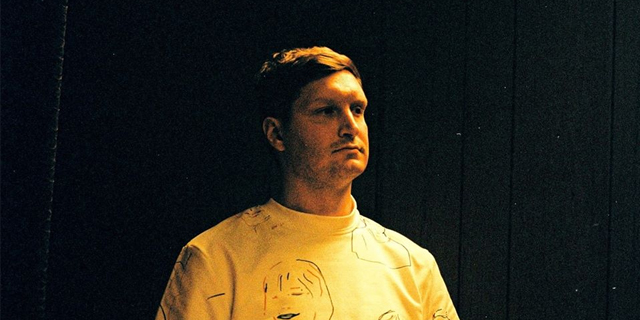 Caleb Cornett aka AMTRAC is getting ready for his big label debut after signing with RCA last year. Although the talented artist released his debut album all the way back in 2011, he has been extremely productive these last years. Releasing five EPs and 14 singles in the mean while!

Now, AMTRAC is getting ready for his long awaited sophomore album called “Oddyssey“. There’s no official release date yet, but last month he shared the first glimpse of the record with “Between The Lines” and now it’s time for the brilliant second single called “Radical“.

With “Radical” AMTRAC gets help from one of our favourites Totally Enormous Extinct Dinosaurs! It’s literally the best of two worlds colliding on this banging new single. We missed hearing the lush vocals from TEED and they fit perfectly with the dreamy and infectious melody!