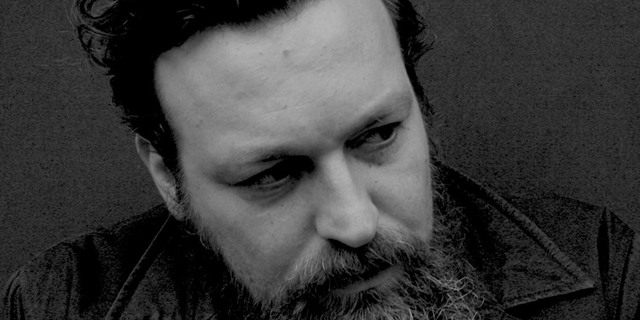 Danish musician Thomas Bertelsen aka TOM And His Computer is getting ready to release his long-awaited debut album next month. Earlier this year Thomas unveiled the first single from the record with “Future Ruins“, a collaboration with Roxy Jules. Now it’s time for the record’s second single “Puzzle“, on which Roxy once again lends her mesmerizing vocals.

New single “Puzzle” is a perfect continuation of Thomas’ first single “Future Ruins“. It immediately draws you into this hypnotic and adventures world. The hazy, post-punk electronic production comes alive thanks to Roxy Jules infectious vocals. We simply can not stop playing this!