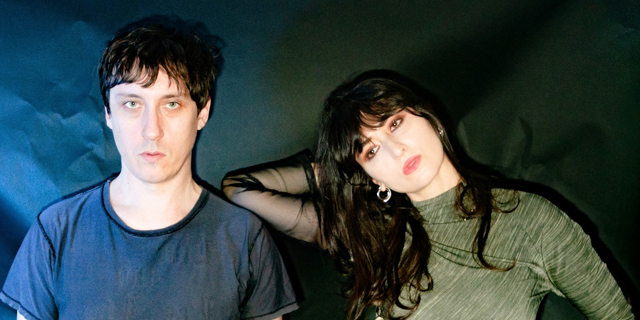 Tempers released their last record “Private Life” back in 2019 and to this day it’s still one of our favourites. The forthcoming album is about navigating the unknown, coping mechanisms and exploring the nature of choice. Every single the duo has released so far is an absolute 10/10 to our ears and new single “Sightseeing” is no exception. On the new track, Tempers delivers a banging dark synth-pop song filled with infectious drum machines and Golestaneh’s haunting vocals. The new single also comes with a perfectly fitting mesmerizing video directed by Clayton McCracken. Tempers truly never disappoints and “New Meaning” is shaping up to be one of our most anticipated records of this year

“Sightseeing” is out now on all platforms. “New Meaning” arrives April 1st via Dais Records.